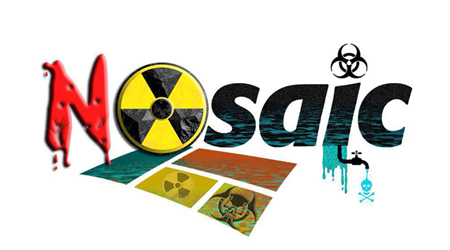 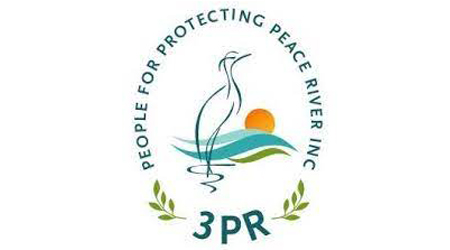 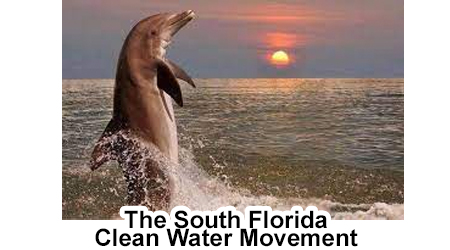 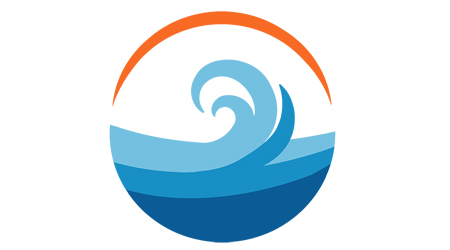 Cinema Libre Studio is a mini studio known for producing and distributing high-quality feature films and social impact documentaries. Headquartered in the Los Angeles area, the team has released over 200 films including several that examine social inequities and malfeasance by corporations including: THE END OF POVERTY?, CANCER: THE INTEGRATIVE PERSPECTIVE, bOObs: THE WAR ON WOMEN’S BREAST as well as TELL MY STORY, documentary on teen mental health now airing on Washington D.C. public broadcasting station WETA in and the Canadian 2020 Oscar ®submission, ANTIGONE, a re-imagining of the classic play set against the background of immigration in Quebec.

JOIN OUR COALITION OF WATER WARRIORS!

Sign up for updates on screenings, news items, and potential actions! We promise not to spam you or sell your info.